Meet the people ready to help you answer the question 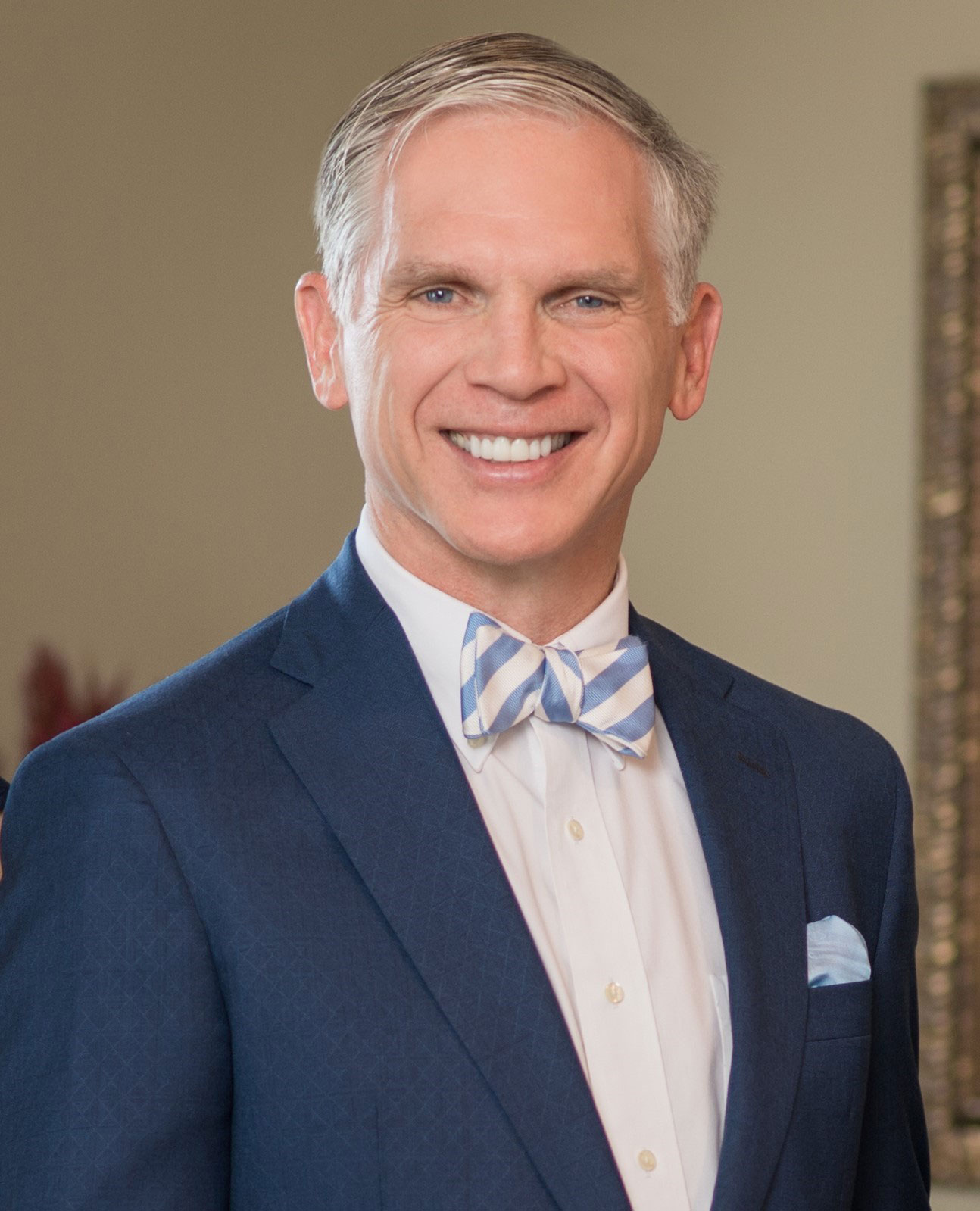 A graduate of the University of North Carolina at Chapel Hill, Jeff has spent over 30 years in the financial services industry.  A strong believer in giving back to the community, Jeff currently serves on the board of Alamance Extended Care, Inc.  He has also served on the boards of Alamance County Young Life and the Alamance-Caswell Hospice Foundation.

Jeff is an active member of the Financial Planning Association, The CMT Association and Kingdom Advisors.  As a Certified Kingdom Advisor® Jeff endeavors to incorporate a Biblical worldview alongside sound investment and financial planning principals as he works with clients and prospective clients.  Jeff married his high school sweetheart and they have four adult children. He and his wife, Becky, attend the Lamb’s Chapel in Burlington. 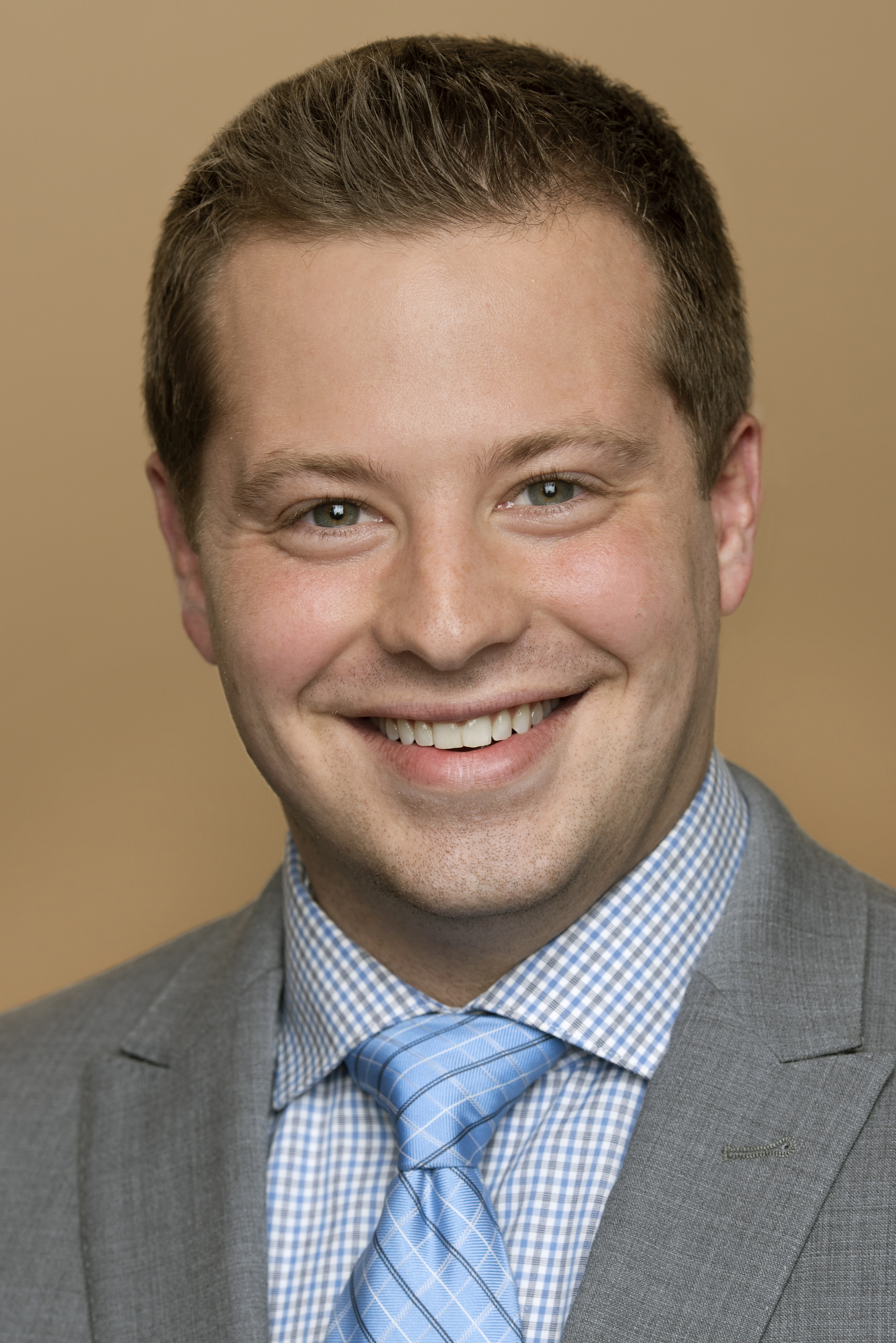 Austin joined our team in September 2018 as a Financial Advisor. He was born and raised in Zionsville, Indiana, a suburb just north of Indianapolis. For high school, Austin attended one of the most prestigious and well-respected military and leadership development schools in the country, Culver Military Academy. Austin graduated from Culver Military Academy in 2014 as a Lieutenant, where he received several honors for his active role in the development of the leadership program, influential role as a community leader, and for his academic achievements.

Upon graduation from Culver Military Academy, Austin traveled to North Carolina, where he spent his next four years as a student at Elon University. As an incoming student, Austin was competitively selected from a group of over 550 other applicants to be 1 of 20 Leadership Fellows for the class of 2018. Throughout his time at Elon University, Austin helped establish and served as the President of Circle K International, was elected Service Chair of Elon’s chapter of the National Student Leadership Honor Society (Omicron Delta Kappa), and was voted to serve as an executive board member on numerous other campus organizations. Austin graduated Elon with Cum Laude honors in 2018, with his BSBA in Finance with a minor in Leadership Studies. Since joining our team, Austin has attained several industry designations including AAMS® (Accredited Asset Management Specialist) and CRPS® (Chartered Retirement Plan Specialist).

Additionally, Austin is a passionate and devoted Christian who attends the Lamb’s Chapel and enjoys volunteering there during the week. 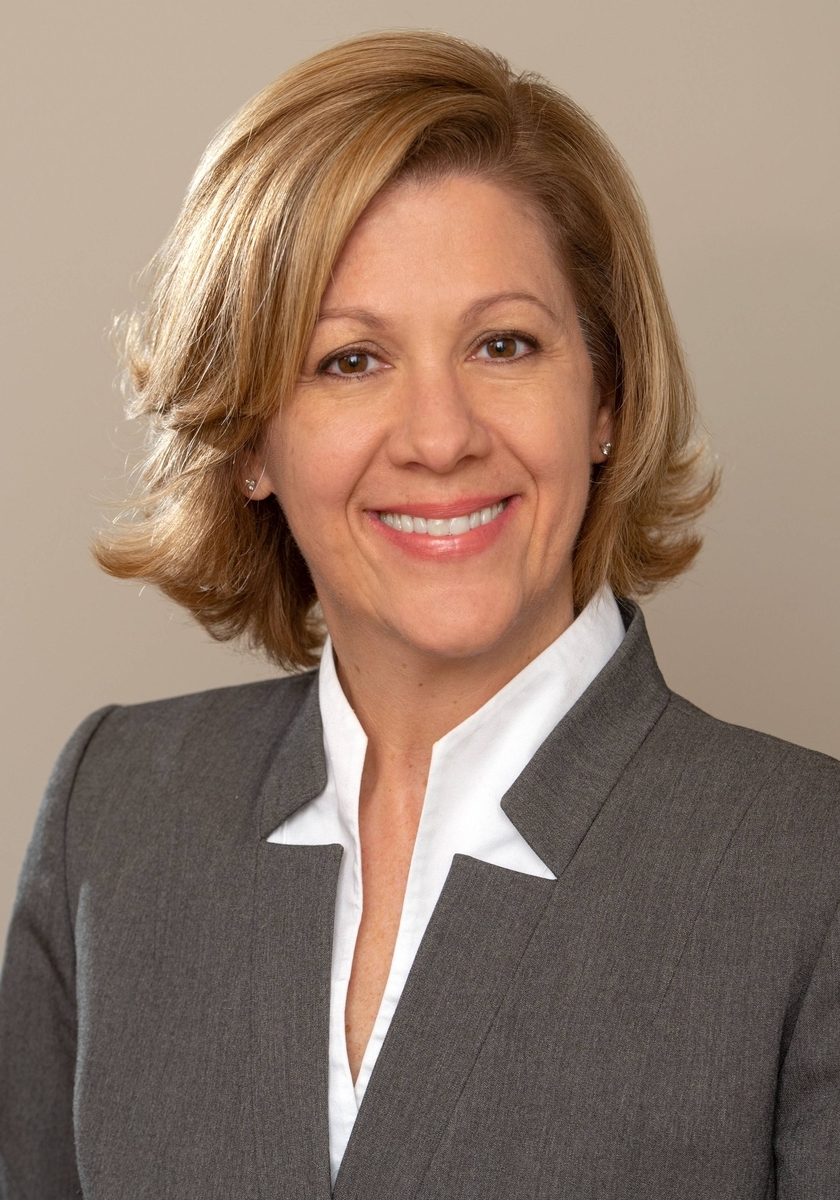 Jill joined our team in 2016 with years of experience in the financial services industry. Jill holds Series 7 and 66 licenses as well as licensure by the State of North Carolina in Life and Long-Term Care Insurance.

Jill is a lifelong resident of Alamance County. She graduated from Elon College in 1989 with a Bachelor of Science in Accounting. Upon graduating, she married her high school sweetheart and they have two adult children. They are active members of Cross Current Church where their son is Senior Pastor. 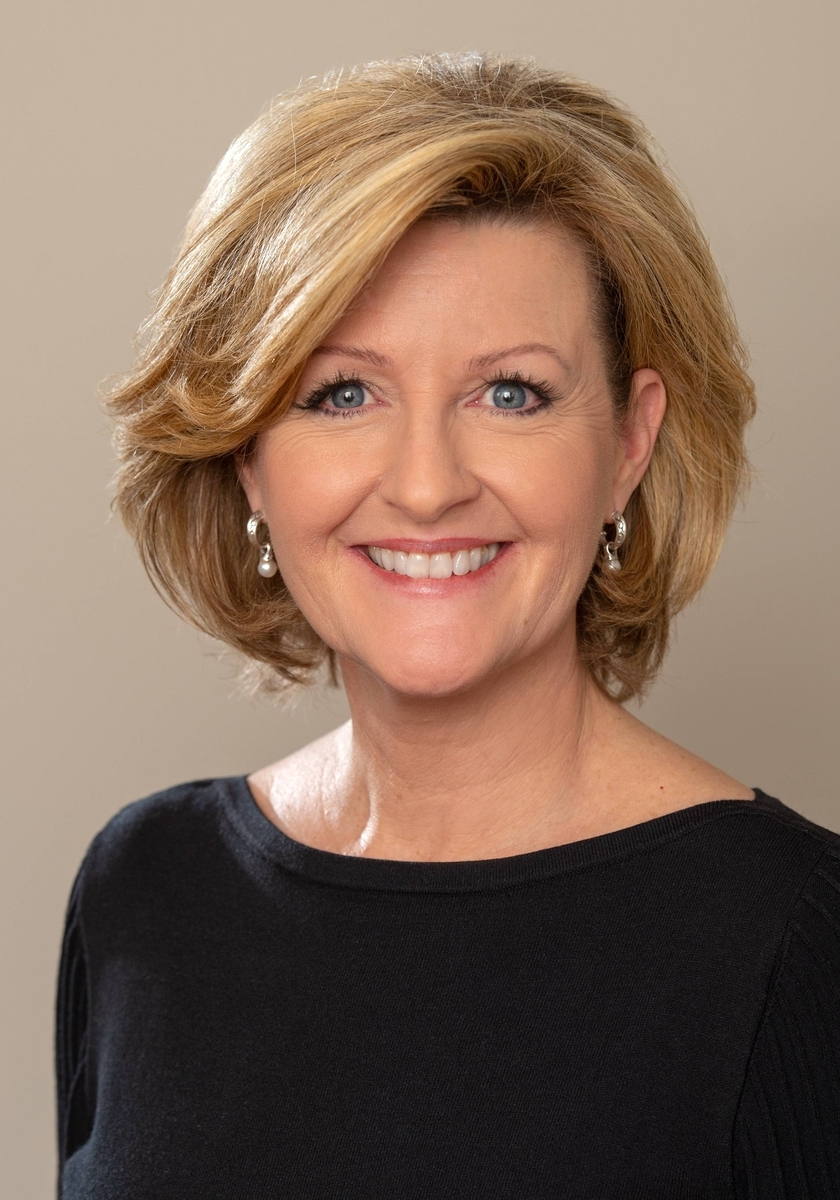 Pam joined Blaser Investment Management Group in May of 2006. She has several years of experience in contract management services and customer service management.

Pam graduated from Elon College in 1987 with a Bachelor of Science in Marketing. A lifelong resident of Alamance County, Pam resides in Burlington with her husband Marty, and has two adult sons, Tyler and Mitchell. She attends St. Mark’s Church and is an active volunteer in the community. Pam enjoys traveling, exercising, decorating, reading, and spending time with family and friends.

This site is published for residents of the United States only. Raymond James Financial Advisors may only conduct business with residents of the states for which they are properly registered. Therefore, a response to a request for information may be delayed. Please note that not all of the investments and services mentioned are available in every state. Investors of the United States are subject to securities and tax regulations within their applicable jurisdictions that are not addressed on this site. Contact your local Raymond James office for information and availability.
Links are being provided for information purposes only. Raymond James is not affiliated with and does not endorse, authorize or sponsor any of the listed websites or their respective sponsors. Raymond James is not responsible for the content of any website or the collection or use of information regarding any website’s users and/or members.
Certified Financial Planner Board of Standards Inc. owns the certification marks CFP®, CERTIFIED FINANCIAL PLANNER ™ and federally registered CFP (with flame design) in the U.S., which it awards to individuals who successfully complete CFP Board’s initial and ongoing certification requirements.